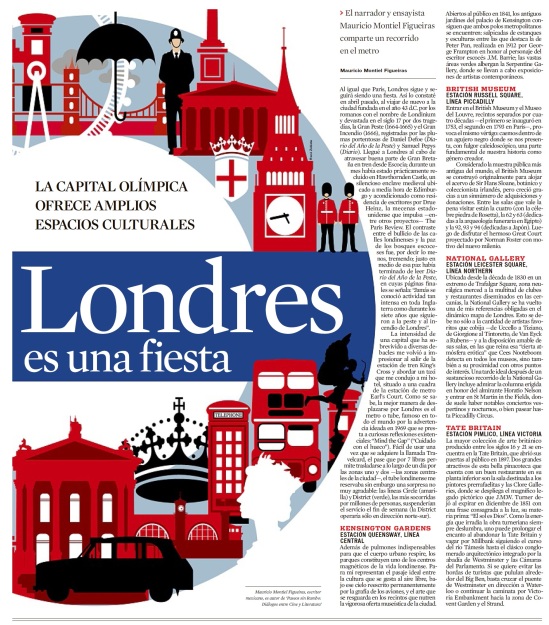 HYDE PARK AND KENSINGTON GARDENS, LONDON , AT THE END OF THE DAY

About the Park: William III bought what was originally part of Hyde Park in 1689.

An asthma sufferer, the king found the location quiet and the air salubrious and so he commissioned Sir Christopher Wren to design the redbrick building that is Kensington Palace. Queen Anne enlarged the Palace Gardens by ‘transferring’ 30 acres from Hyde Park and was responsible for the creation of the Orangery in 1704.

The Gardens are particularly popular for sunbathing and picnics in fine weather. It is also popular as a healthy walking route to work for commuters. The paths are used extensively by joggers and runners. Cycling is allowed on the designated path linking the Queen’s Gate to West Carriage Drive, Mount Gate to the Broadwalk and the broadwalk itself from Black Lion Gate to Palace Gate. Informal games do take place in the Gardens but are discouraged in view of the importance of the historic landscape and the desire to maintain their primary role as a peaceful refuge for people living, working or visiting Central London.

The Diana, Princess of Wales’ Memorial Playground is a fantastic adventure for kids up to the age of 12. Over 750,000 parents and children enjoy the playground each year. dianaplayground@royalparks.gsi.gov.uk